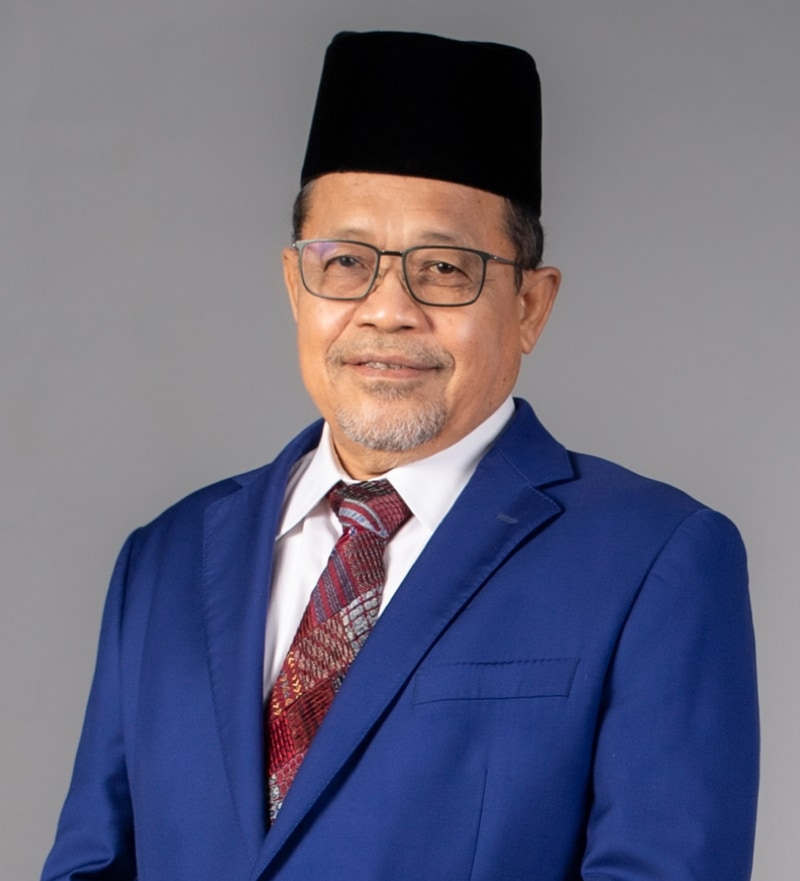 YB Dato 'Seri Dr. Shahidan bin Kassim has been appointed as the Chairman of PR1MA Malaysia Corporation since 23rd October 2020. He is a senior politician from Perlis and a Member of Parliament for Arau’s in Perlis. At the federal level, he held the post of Minister in the Prime Minister's Department from 2013 to 2018 while at the state level, he was the Menteri Besar of Perlis from 1995 to 2008.